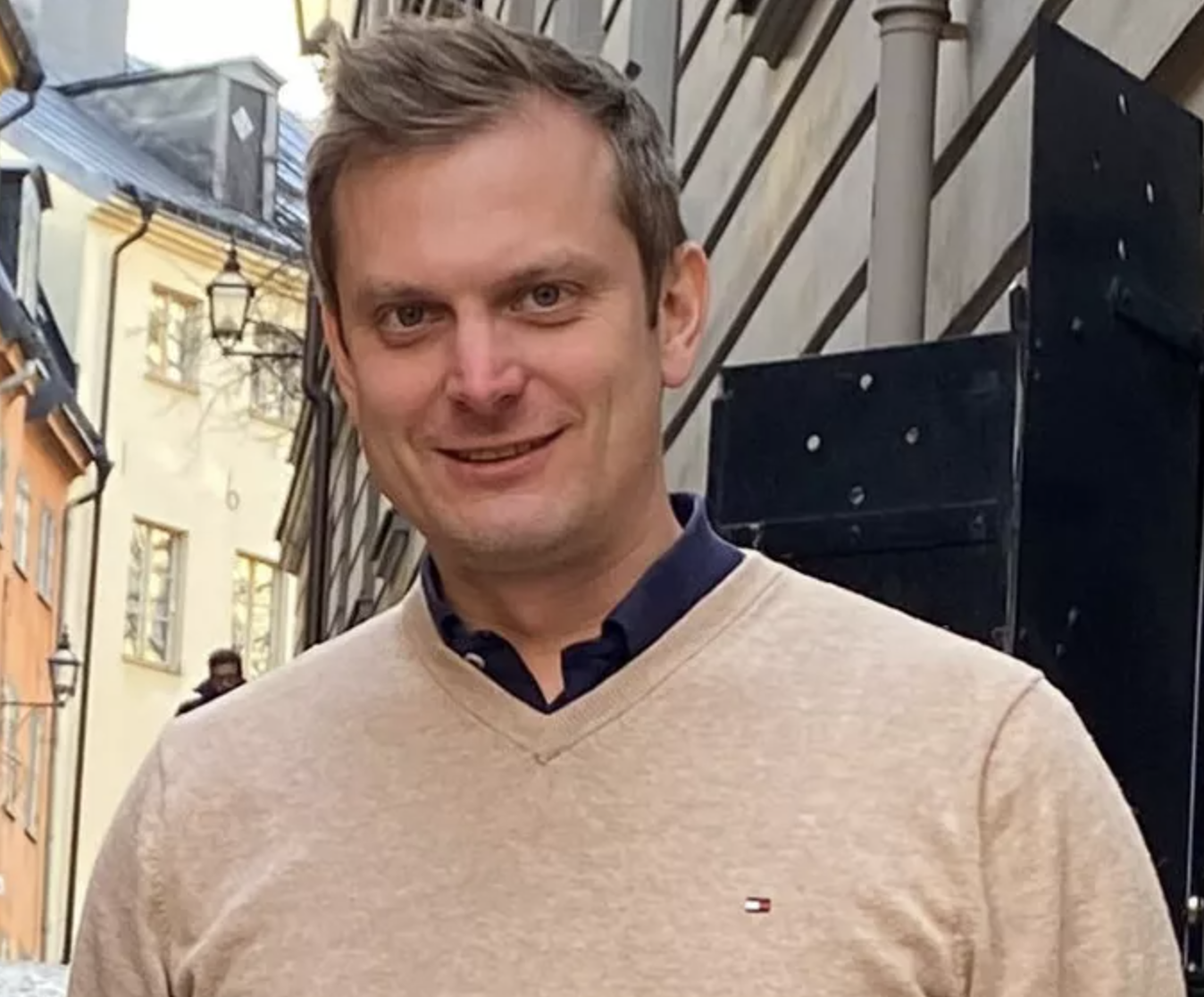 On Tuesday, we presented a report on the crossroads of the gig industry, which we commissioned from the independent economist Claes Hemberg. He has given the report the interesting headline "The Gig companies are pressured to mature quickly".

I now look forward to many conversations and discussions, says Gustav Malmqvist, one of our founders. In this commentary, he will briefly give his and Gigapay's views on the industry.

Why the title "The Gig companies are pressured to mature quickly"?

- It's Claes' title as the author of the report. At Gigapay we see that the market is now changing rapidly due to the pandemic. Consumer behavior and demands change and companies are forced to adapt. More established companies will enter the gig industry and the gig companies must grab the opportunity they have now.

What is meant by gig services?

- We think that there has been too little focus on the consumer value that the gig companies create. With the help of different platforms, it is now possible to match assignments with the one who is most suitable for the task. This means that the consumer can easily get the skills needed for their specific needs and at their own convenience.

What are the biggest crossroads for gig platforms today?

- The demand for gig service is growing, both within and outside the gig industry. Well-renowned consumer companies offering gig services can both inspire and challenge the platforms.

- The pandemic has meant a boost for the gig idea. Consumers demand more flexibility. Which in turn increases and changes the need for short-term assignments. Going forward, it will be exciting to see which companies win the match.

What will the gig services look like in the future?

- Gig services need to be more flexible and more precise, both for the giggers and the customers. Here, the platforms can give more support to their giggers with more data and facts, instructions, coaching and ratings.

- Then the range of different gig services is also broadened. At home, in the hobby, in healthcare, on trips, during cooking ... We see that digital gig services have great potential for the future. Partly because it is more flexible and can at the same time reach out to customers who have never received relevant services before.

What steps will the gig industry take next year?

- Many gig platforms have worked with a broad technical focus, outside their core business. But this can waste time and money on technical problems that have already been solved. We therefore believe that a service infrastructure will emerge to be able to support this development.

- An ordinary gig company has maybe 20 different systems. But a maximum of 2 of them are business critical, where the companies need full control. Smarter choices would make companies more profitable, sustainable and reach more customers.

Which gig service is growing the most going forward?

- Convenience for the consumer comes first and foremost. Today, there are gigs that make everyday life at home easier. These are practical gigs.

- The next big wave here is digital gigs. Instead of the customer spending their time in the waiting room at the health center, it is instead a platform with video links that supplies the right number of doctors and nurses every given minute.

- The technology can transfer the responsibility from the customer in the waiting room to the gigger. The doctors and nurses are responsible for contributing with flexibility, instead of the customer sacrificing her free time. This may be a good topic for the next gig report.

How will the gig platforms interact with traditional business?

What surprises you in the report?

- I appreciate the focus on the consumer. Instead of talking about how we produce gig jobs, talk about how customers perceive gig service.

- The report describes a narrower definition of gig service (“flexible simple extra jobs”) than what many gig companies themselves do. Also freelancers, consultants, influencers and others can be considered performing different gigs.

Will the gig platforms be consolidated?

- The market is both broadening and consolidating at the same time. In what order is difficult to say. In the report, Hemberg sees that the smaller platforms can be acquired by more established companies. We also see that large companies want to rent or acquire the technology and expertise.

Is the concept of gig service needed?

- Yes, it is the customers' perspective that is most important of all. Without them we have nothing. The service itself can take place on site, by phone or online. The delivery will look very different depending on the service. But the focus of the industry must be the customers' experience all the way to a satisfied customer.

Flexibility is mentioned in the report as a major factor for gigs. How?

- New services must add something unique, to get a place in the market. Here, the gig industry can offer greater flexibility in several ways; in location, time, quality and price. This means that new services are in demand and arise. Above all, the consumer and the gigger can decide for themselves when they want or can perform the service. Jobs or on-demand service benefit many. The days  when you took time off from work to go to the bank to pay bills is a long way off for most people.

Have the gig platforms failed to take care of their giggers?

- Gig services can never be better than what’s produced by the giggers. There is great potential here. Customers demand more quality gigs in the form of competence, administration, support and service. This will lift the reputation of the entire industry.

What happens to the report now?

- Now we at Gigapay invite the industry to discuss the Gig report. Hemberg has promised to participate in meetings and discussions with the industry, investors, politicians, unions, authorities etc.

What happens to the debate in the Gig industry in the slightly longer term, do you hope?

Will Gigapay's business plan change after reading the report?

- Both yes and no. Overall, our focus is to service gig platforms with an even better relationship with their giggers and customers. The report gives the entire industry several concrete proposals on what can be done to do that.

- Gig services are on the rise in both tech startups and more mature companies. We will see a few strong standards evolve, which make the industry smoother and more efficient. This will allow gig services to simplify everyday life for many people. That’s a real benefit to society.