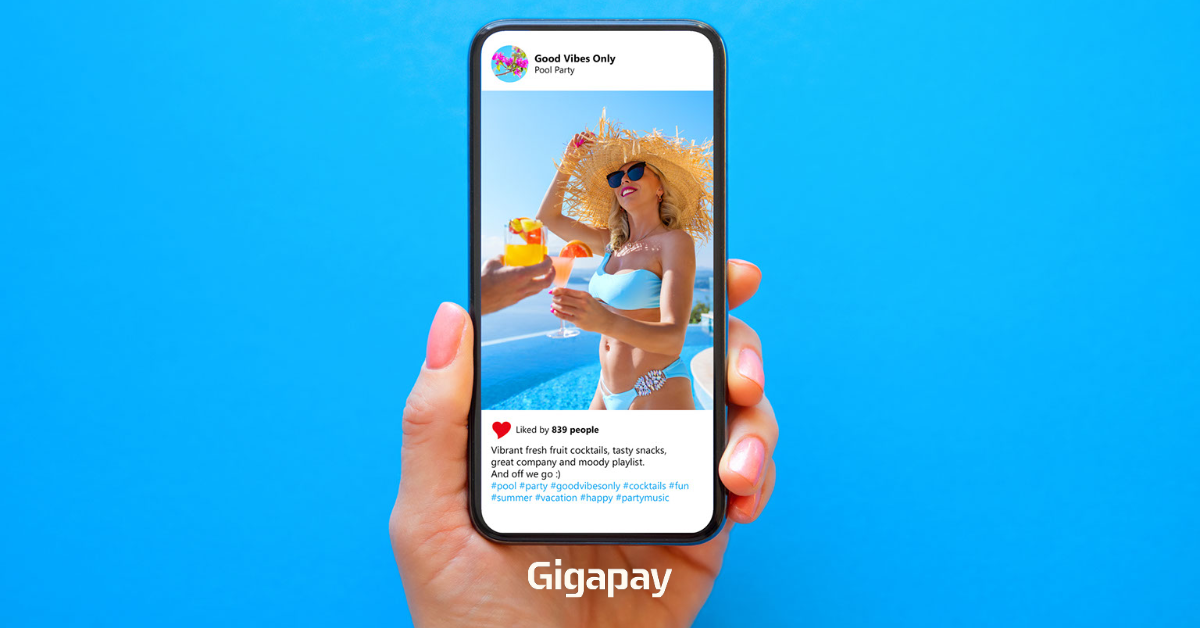 Instagram Rolled Out A New Feature To ”Be Real”

A while ago, Meta confirmed that Facebook live shopping will be coming to a halt, following a new feature that made TikTok what it is today - Reels. However, there seem to be more features underway, including a working feature called IG Candid Challenges, which resembles that of the famous French social media app BeReal.

BeReal was meant to encourage people to be more authentic instead of trying to present their best selves online. But unfortunately, it's not the first time Meta will compete with rivals by cloning its signature features, especially when it threatens its demographics.

On BeReal, users randomly receive prompts to post an unfiltered picture of themselves each day. Each time they get a prompt, the front and rear cameras open up so they can take a snap of their surroundings.

Chances are that this feature will be rolled out for mainstream users. According to a Meta Spokesperson, Christine Pai, the feature is an internal prototype, not tested externally.

What This New Feature Means To Creators

IG Candid Challenges aims to foster authenticity in a world ruled by filters and green screens by allowing users to be themselves without faking or overthinking their appearance. When BeReal launched in late 2019, it gained massive popularity, mainly as an anti-Instagram app, and has been downloaded 43.3 million times so far.

This summer, Bloomberg reported that BeReal earned the top spot in Apple's App Store in the United States. With young users flocking to the new app, Meta had no choice but to confront why some find the app appealing.

A BeReal user told CNN earlier this year that he believes the app is popular because it's an antidote to the pressure to look perfect online. A look at the flip side, the new feature is a good development for creators since it encourages authenticity and realness, making it less likely for users to indulge in unhealthy comparisons online.

With realness taking the front seat, creators can engage with their followers and work with brands without fear of appearing imperfect. This will benefit their mental health, especially creators that suffer from body image issues.

To continue receiving these industry updates, feel free to subscribe to our newsletter to never miss a thing.